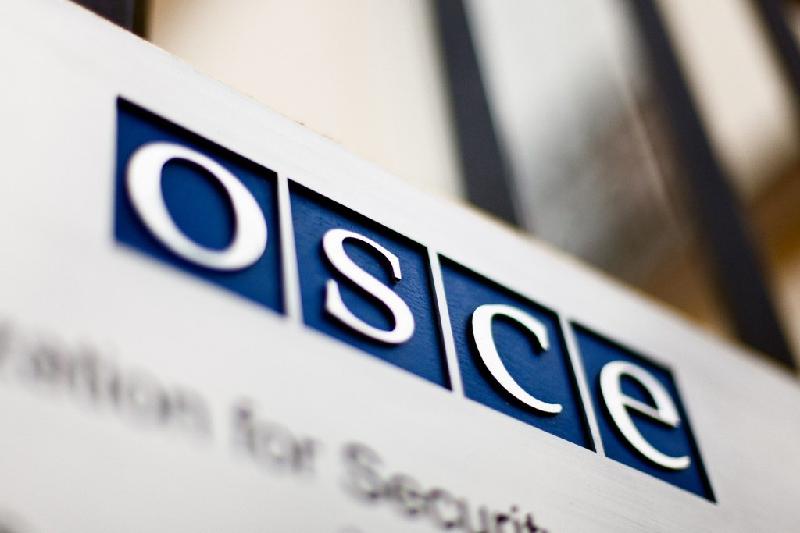 Kazakhstan’s work with the OSCE has been broad and consistent to strengthen inter-religious and interethnic dialogue at all levels. In its role as the 2010 OSCE Chairman-in-Office (CiO), the Republic of Kazakhstan followed the “Ministerial Troika” and a “Quintet” format. Kazakhstan, the first non-European CiO, and paid specific attention to its Chairmanship agenda to the longstanding OSCE priorities, Democracy, Human rights, and Unresolved Conflicts. At the same time, Kazakhstan introduced its own agenda: