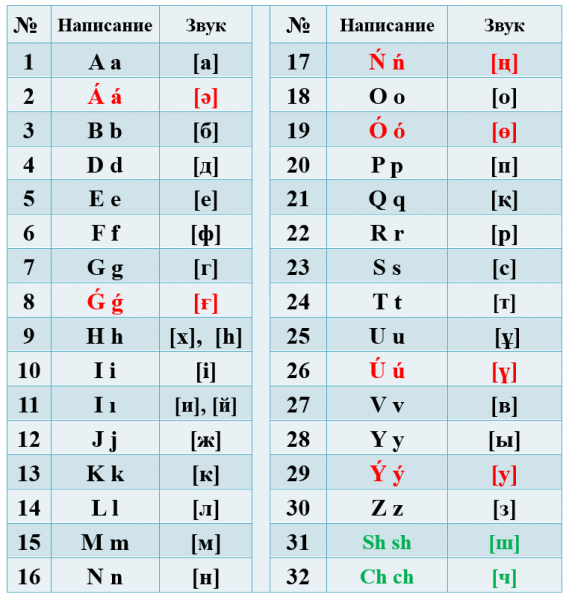 Kazakh President Nursultan Nazarbayev signed a decree October 26, 2017 to modernize the existing Kazakh alphabet to Latin-based script, and amended his decree in February 2018 to better modernize some characters. President Nazarbayev announced his intention to switch from the Cyrillic-based alphabet to Latin script in April 2012. The new alphabet consists of 32 letters and letters of the old Cyrillic alphabet will be replaced by Latin analogues based on their phonetic similarity. Kazakhs used Arabic script from the 10th-20th centuries. The Kazakh language was based on Latin script in 1929-1940. The transition to the Cyrillic alphabet occurred in 1940. The Latin alphabet is currently used by most Kazakh diasporas abroad.