Topics in this Section 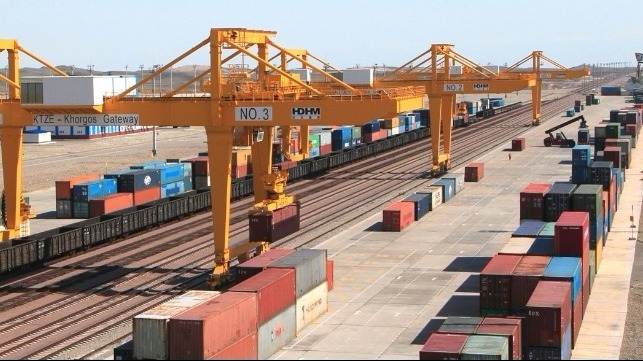 Kazakhstan is the most efficient and investment-friendly transit hub for the greater Eurasia region. By 2020 the country aims to become a key logistics hub for Eurasia and beyond by developing transportation and export centers on the territory. Kazakhstan and the US have established a robust trade relationship that has generated skilled jobs in both countries. Kazakhstan imports annully from the U.S. high tech medical equipment, industrial machinery and livestock.

Kazakhstan is the most efficient and investment-friendly transit hub for the greater Eurasia region. By 2020 the country aims to become a key logistics hub for Eurasia and beyond by developing transportation and export centers on the territory. Kazakhstan is setting up the Western Europe - Western China International Transportation Corridor, which will cut ground transportation time from China to Europe in third (from 30 to 10 days) and multiply the transit cargo volume by 1,000%, to 170 million tons from the current 16 million tons, allowing the country to jump from the 86th spot on the World Bank’s Logistics Performance Index to 40th place. This will increase Kazakhstan’s GDP by 68% above a 2010 baseline while also boosting the GDP of neighboring countries by 43%, providing an additional boost to Kazakhstan’s export economy. Kazakhstan’s integration into the EEU has already reduced border crossing times and gives Kazakhstan access to a wider market of more than 171 million people with $2.7 trillion annual GDP.

Kazakhstan is the Eurasian Hub

The continental bridge for goods that move from East and West, South to North. By 2020 the country aims to become a key transit hub for Eurasia and beyond by developing transportation, logistics, and export centers on the territory and neighboring foreign countries. Kazakhstan is setting up the Western Europe - Western China International Transportation Corridor, which will cut the transportation time from China to Europe in third (from 30 to 10 days), will multiply the transit cargo volume by 1,000 percent, to 170mil tons from the current 16mil, allowing the country to jump from the current 86th spot on the World Bank’s Logistics Performance Index to 40th place by increasing cargo transport. This will increase Kazakhstan’s GDP by 68 per cent above the 2010 baseline, while boosting the GDP of neighboring countries by 43 per cent. Kazakhstan’s integration into the customs union with Russia and Belarus, which took full effect in January 2012, has cut border-crossing time in half and significantly reduced pilferage. The deeper integration under the umbrella of the Eurasian Economic Union (EEU) promises to further reduce transportation costs and transaction costs.

EEU builds on the successes of the Customs Union (CU) and Common Economic Space (CES) to establish a market for more than 171 million people with $2.7tn annual GDP. The objective of the union is to form a legal framework for a united economic zone, establish a common energy market, and enable the free movement of people within the community. With the current size of 76.8mil people, the middle class accounts for around 30 per cent of total population in Kazakhstan and more than 55 per cent in Russia. Both are both growing at an annual rate of 7 per cent, which makes both of them attractive for importation of consumer goods. Russia is the 6th biggest middle class consumer in the world.

For many investors Kazakhstan is a great springboard for expanding not only into the member countries of EEU but also the entire Central Asian region. It shares borders with all the other Central Asian countries and lies close to the Caucasus region. Central Asia and Caucasus offer a combined disposable income of over $260 billion. Projects in the transportation and energy sectors supported by the Central Asia Regional Economic Cooperation (CAREC) Program will give additional impetus to the development of intra-regional trade relations as well as connectivity with China and Europe. 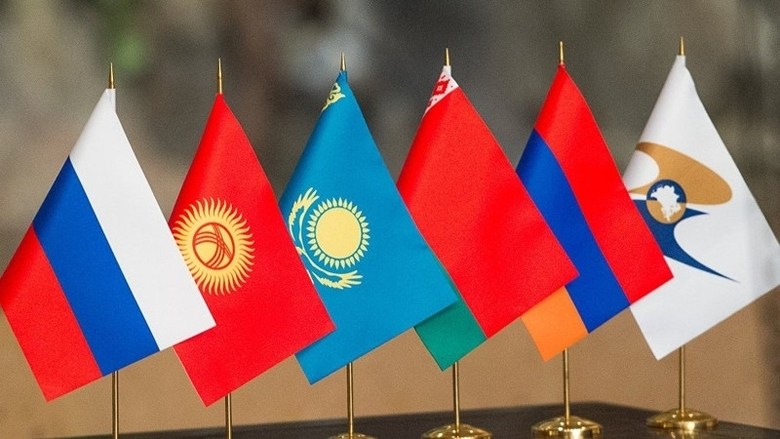 The Eurasian Economic Union represents the opening of new economic opportunities without sacrificing political independence. The EEU builds on the economic success of the Customs Union, and the EEU is in line with Kazakhstan’s multi-vector foreign policy. Kazakhstan unequivocally maintains the EEU will not erode the country’s political independence, which is critical to Kazakhstan’s priorities and multi-vector orientation. The EEU in its final form serves to advance Kazakhstan’s economic integration with the European Union, the United States, China and Latin America.

Facts about the EEU: 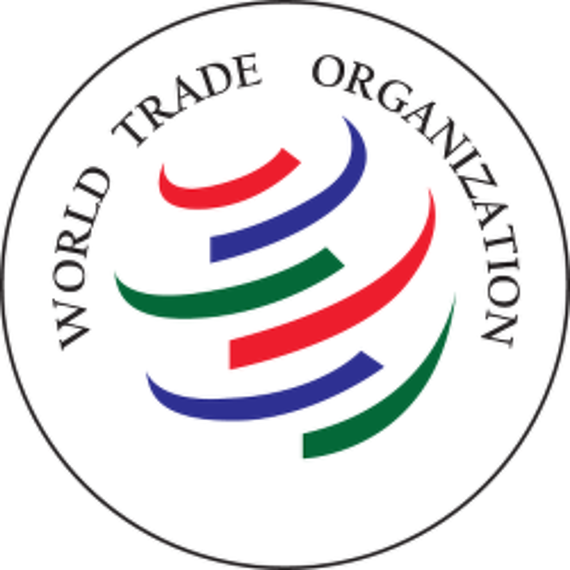 Accession to the WTO has been a foreign policy priority for Kazakhstan since its independence in 1991. Kazakhstan gained WTO membership in 2015.  Kazakhstan worked to create the Eurasian Economic Union prior to WTO membership, which is viewed as a practical realization of the Kazakh President’s idea concerning the economic integration of Eurasian countries similar to the European Union announced by him in the mid-1990s.

It is well known that a unified customs territory is an integral step towards that high level of economic integration. Neither in negotiations on the WTO, nor in negotiations on the Customs Union did Kazakhstan ever renounce its interests, and the country considers both processes to be mutually complementary rather than mutually exclusive. Therefore, the processes of Eurasian integration and WTO accession have always been in parallel.

Kazakhstan’s goal is further strengthening integration among global economies, and facilitate trade and investment freely among WTO countries.  Elimination of internal customs borders and harmonization of legislation of the WTO members is already creating additional benefits for the trading partners by insuring free circulation of goods between the Eurasian countries and thus, providing traders and investors with bigger economic space and more attractive market for potential investors. Kazakhstan’s Regional Trade Agreements

Kazakhstan’s decision on creating the EEU with Russia and Belarus was based solely on the country’s own economic interests including the following factors:

WTO accession provides sizable benefits for Kazakhstan and serves its long-term economic priorities. The decision was based on the need to meet Kazakhstan’s national economic interests including:

Therefore, any speculations suggesting political motivation behind the decision are baseless.

As mentioned earlier, negotiations on Kazakhstan’s accession to the WTO and efforts to join the Customs Union were moving in parallel. The idea of establishing a single customs territory was initiated earlier and had been moving at a much better pace, which was in full compliance with Kazakhstan’s economic interests. The process of harmonizing tariffs within the creation of the Customs Union demanded flexibility from every member and a transition period was introduced for some major commodities sensitive for Kazakhstan. It is also important to understand that the pace for creating the Customs Union has been, to a large extent, dependent on the political will from the Governments of the three states. Therefore, promotion of trade and economic cooperation with the neighboring countries has become the most important priority.

Kazakhstan’s team reassured American counterparts that the accession to the WTO has always been top priority for Kazakhstan’s foreign policy. The United States welcomes progress achieved by Kazakhstan in bringing its legislation in compliance with the WTO rules and supports its continuous trade liberalization process. In particular, such issues as sanitary and phytosanitary measures, intellectual property rights and veterinary certificates are at the final stage of negotiations.

Kazakhstan has finalized negotiations with the Unites States on Goods market access. Minister of Economic Development and Trade Zhanar Aitzhanova signed a document with U.S. Representative to the WTO Michael Punke in Geneva. 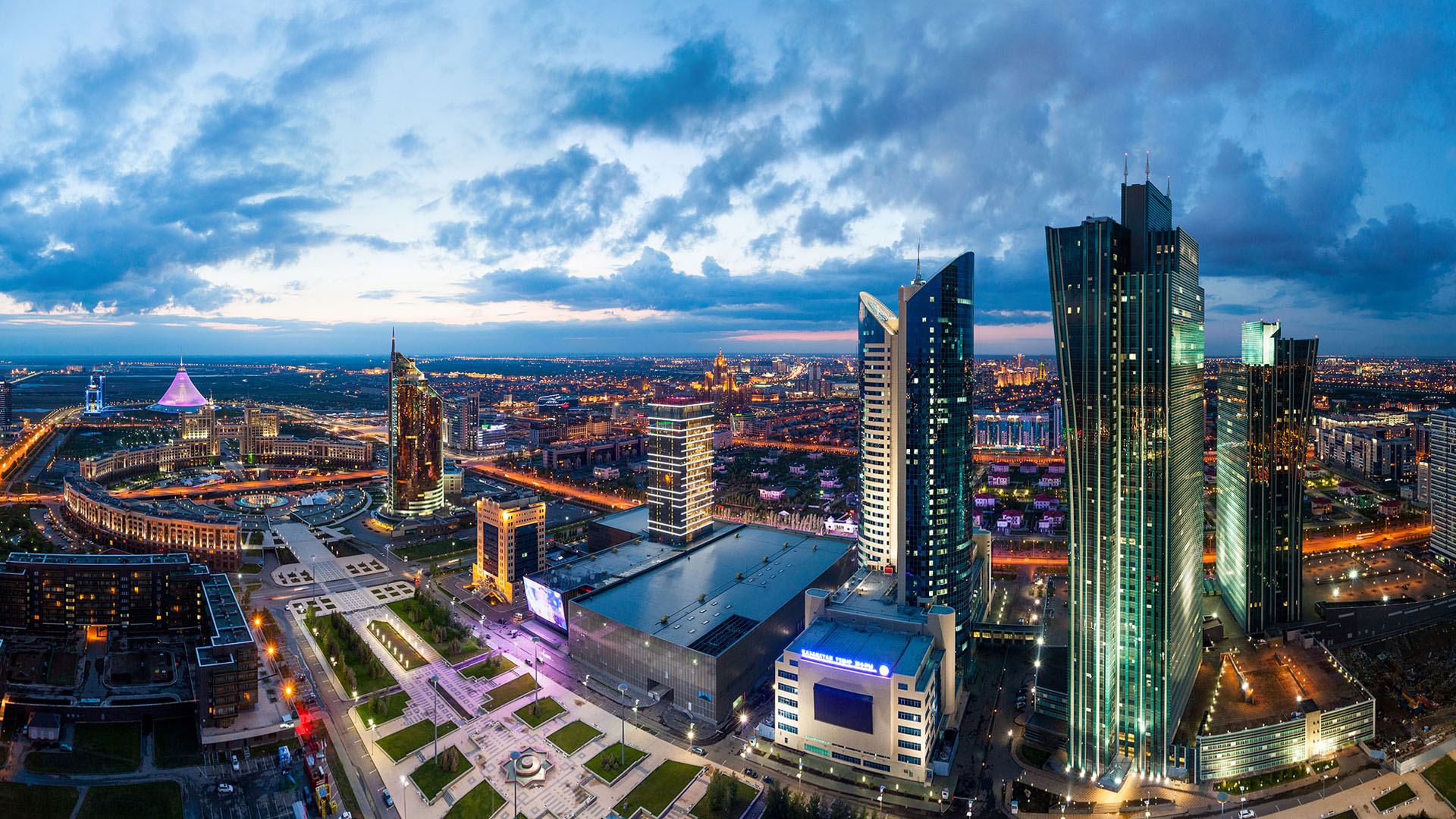 The National Chamber of Commerce of the Republic of Kazakhstan was founded in October 2013 to further develop entrepreneurship and strengthen business stands in the dialogue with the Government and state bodies.

International Chamber of Commerce from Embassy of Kazakhstan in the USA 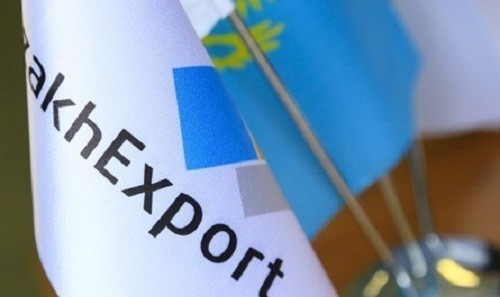 Kazakhstan and the International Trade Centre with the support of the European Union launched the regional project for Central Asia on trade facilitation and development of e-commerce.

Kazakhstan and the International Trade Centre with the support of the European Union launched the regional project for Central Asia on trade facilitation and development of e-commerce #Ready4TradeinCentralAsia pic.twitter.com/kloZmBdgw6