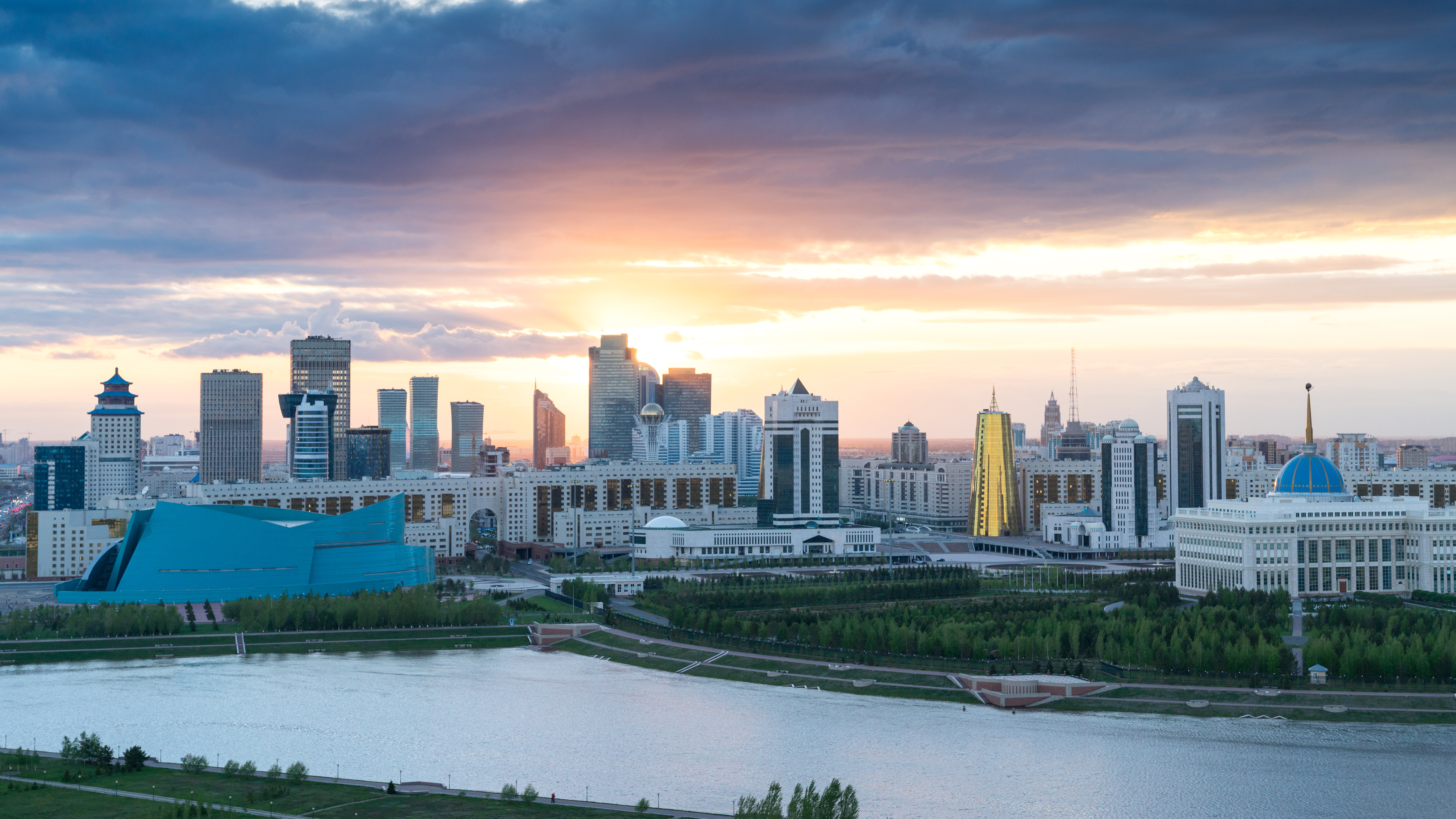 Kazakhstan has quickly become a regional economic powerhouse thanks to its macroeconomic stability, improved business environment, and vast energy and mineral resources.

The Kazakhstan of today has made great strides considering the our country was built from the wreckage of the former Soviet Union. Kazakhstan has attracted more than $250 billion in foreign direct investment since 1991 – the most of any former Soviet country. Kazakhstan’s economy grew by 10% annually in the ten years before the 2008 global financial crisis. At the time, Kazakhstan’s GDP was equal in size to the GDPs of all Central Asian and Southern Caucasus economies combined.

Kazakhstan has weathered the global financial crisis well through a dexterous response, combining fiscal relaxation with monetary stabilization. During the global economic crisis, Kazakhstan’s economic growth slowed down to 1.2% in 2009, while the annual growth rate subsequently increased to 5% and 6% in 2012 and 2013, respectively. The country’s economic diversification and industrialization programs are expected to help economy maintain a healthy growth rate over the medium term.  Foreign trade turnover increased by 25 percent to $69.5 billion in 2017.

Apart from oil and gas, infrastructure is another powerful driver of our economic development. Kazakhstan is the largest landlocked country, but strategically located at the crossroads of Europe and Asia. Kazakhstan has worked to be an integral and efficient part of regional transport and logistics systems. Since independence, transportation infrastructural projects became powerful drivers of economic development. The Kazakhstan Government has allocated about $ 9 billion for national transportation infrastructural strategies and programs, and that number will likely increase as the New Silk Road and One Belt One Road programs progress.

Our goal is to serve as a land bridge between Europe and China. In a way, we are a gateway not only to Central Asia, but also to Eurasia. We have excellent relationship with EU and have made well known our goal to join achieve OECD membership. Kazakhstan signed an Enhanced Partnership Agreement with the EU, the only such agreement with a Central Asian nation. Kazakhstan participants to the the OECD Competition Committee, Committee for Industry, Innovation and Entrepreneurship, Committee on Statistics and Statistical Policy and Investment Committee.

The United States is the second largest investor in Kazakhstan’s economy. Many American companies seek to invest in Kazakhstan for its  unique investment climate and good access to the Eurasian market. One of the pillars of our economic partnership with the United States is a history of success in areas of trade and investment, particularly in oil and gas and heavy manufacturing of locomotives.

Kazakhstan’s “brand perception” is at its highest in several years with increased awareness from established and non-established investors, especially in the areas of energy, industrial and automotive divisions, high-tech, telecommunication infrastructure and business. Established foreign investors in Kazakhstan view the country as the most attractive post-Soviet investment destination and highly value Kazakhstan’s macroeconomic and sociopolitical stability, as well as its competitive corporate tax rate.

The Government of Kazakhstan has made significant efforts to remove bureaucratic obstacles to investment and the creation of an attractive business environment, which has been consistently reflected in the last three editions of the World Bank’s Doing Business report as well as other internationally recognized indices.

{% include perf_example.html text=’MercedesBenz launched the world premiere of the URBANETIC electric vehicle. URBANETIC features an advanced powertrain platform that may be a new class of transportation and logistics solution. Mercedes’ YouTube introduces URBANETIC as “a visionary mobility concept for urban areas”. Notable for Kazakhstan, the premiere video included Astana’s cityscape. Astana is an appropriate backdrop for the URBANETIC launch for the smart city infrastructure Astana is built, and “future”-concepts that Astana embodies.’ %}

Kazakhstan’s business-friendly laws support the growth of foreign investment and stronger economic growth. In 2018, FDI amounted to almost $25 billion, the equivalent of 10% of GDP. FDI has introduced new forms of technology and jobs for domestic firms and subcontractors that partner with foreign entities, while transferring skills and know-how to the indigenous labor force. While the majority of FDI to date has been channeled into the oil, gas and mining sectors, and their associated services, the Government emphasizes promoting FDI into other industries in order to the country’s dependence on extractive industries, as part of its 2050 strategy.

Under Kazakhstan’s steady development, the Kazakh people have experienced steady wage growth. Kazakhstan’s per capita Gross National Income is above other Central Asian and Eurasian countries.