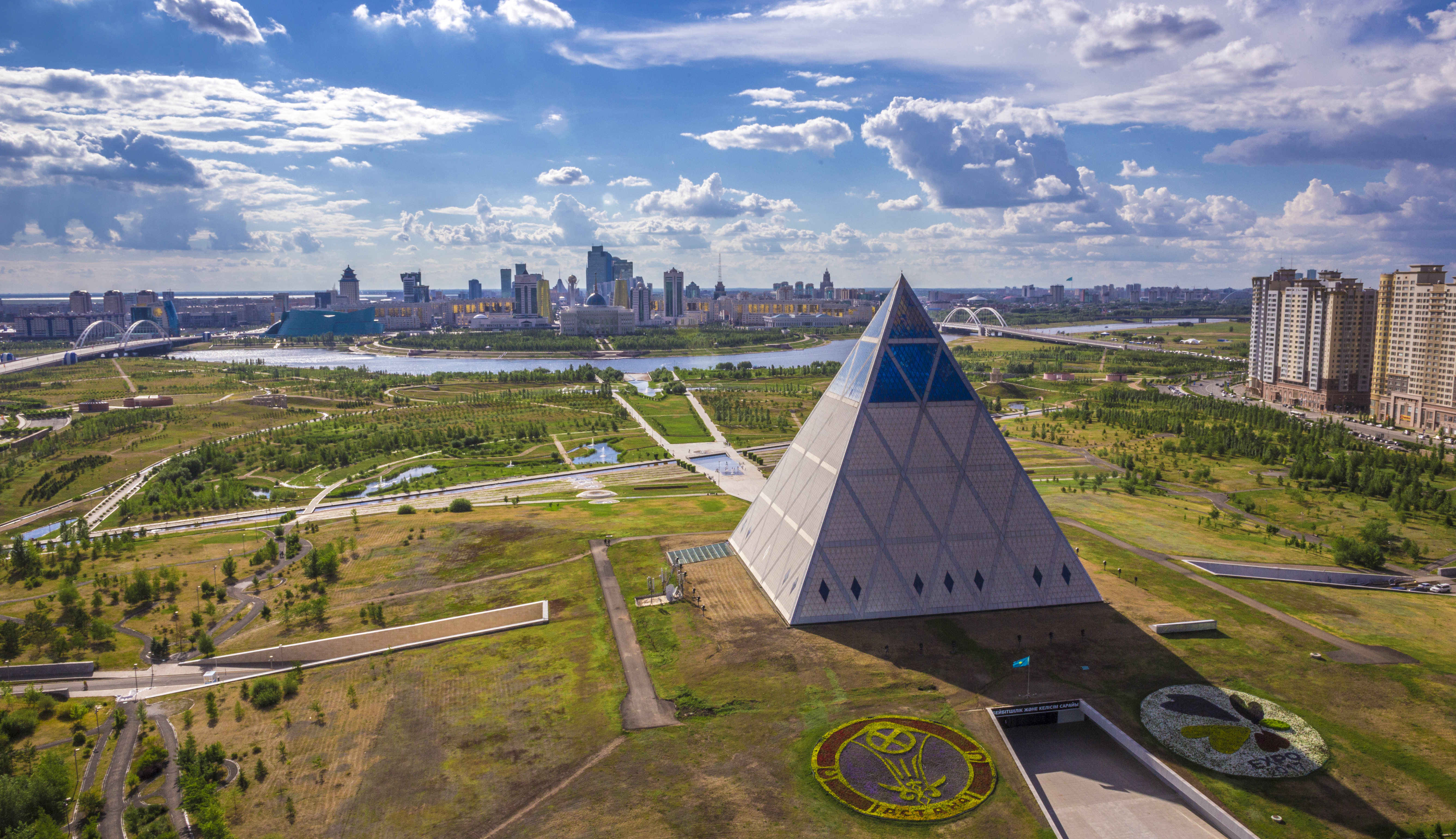 Kazakhstan is a multi-confessional secular state that guarantees constitutional freedom of worship and religion to each of its 46 religious denominations. Kazakhstan has earned international recognition for its promotion of religious freedom and belief as well as its efforts to tackle intolerance and discrimination both on domestic and international levels. Indeed, the absence of any inter-faith conflict since the independence more than 25 years ago is a testament to these efforts.

The country’s 3,088 religious organizations are all free from government interference while the country’s leadership engages religious leaders on important social and cultural matters to foster peace and religious accord. Leaders of the largest religious associations are members of the Assembly of the People of Kazakhstan, the Human Rights Commission under the President of the Republic of Kazakhstan and local government organizations. There are more than 2,500 places of worship of diverse religions, including 2,268 mosques, 162 Russian Orthodox churches, 86 Roman Catholic churches, and 614 Protestant Christian churches. The Kazakh Jewish community has synagogues in Almaty, Astana, Ust-Kamenogorsk, Kostanai, and Pavlodar.

Nice to have met with the Rabbi of Astana Shmuel Karnaukh and learn more about Jewish life in Kazakhstan. pic.twitter.com/VxdrAg6BhX

Kazakhstan’s religious freedom, diversity, tolerance, and its location on the crossroads of Europe and Asia make it an ideal country to facilitate global inter-faith conversation. The country has worked with partners on a bilateral and multilateral basis to develop a dialogue among civilizations and religions. Since 2003, every three years the country hosts the Congress of Leaders of World and Traditional Religions. The forum welcomes Muslim, Russian Orthodox, Roman Catholic, Jewish, Hindu, Buddhist and other religions’ representatives and aims to nurture discussion on how the spiritual and moral potential of world religions can be used to prevent international conflicts and address global threats, xenophobia and intolerance. Kazakhstan aims to have the forum function as a permanent international organization mandated with the implementation of decisions taken collectively by influential spiritual leaders.

Kazakhstan cooperates with the United States in the human rights and religious freedom protection. One of the platforms for effective dialogue is the Annual Ministerial to Advance Religious Freedom hosted by the U.S. Secretary of State. The 1st inaugural Ministerial was held on July 24-26, 2018. The 2nd Ministerial took place on July 16-18, 2019. Kazakhstan delegation was led by Minister of Information and Social Development Mr Dauren Abayev.

Within the United Nations framework Kazakhstan has been actively promoting inter-religious and inter-cultural dialogue. In 2005 Kazakhstan was one of the main sponsors of the UN Resolution on Promotion of Inter-religious Dialogue and Cooperation for Peace. During the International Year for the Rapprochement of Cultures in 2010, initiated by First President Nursultan Nazarbayev in the 62nd session of the UN General Assembly, more than 1000 events were held around the world by member states, international and regional partners and UNESCO. Building on the success of this initiative and with Kazakhstan’s advocacy, the UN General Assembly then adopted a resolution proclaiming the years 2013-2022 the International Decade for the Rapprochement of Cultures.

Kazakhstan has used its presidencies of the Organization of Islamic Countries (OIC) in 2011 and the Organization for Security and Cooperation in Europe (OSCE) in 2010 as platforms for strengthening West-East dialogue. During the OSCE presidency Kazakhstan hosted High-Level Conference on Tolerance and non-Discrimination in Astana to promote the values of tolerance, non-discrimination inter-cultural dialogue.

All these efforts reflect the country’s commitment to promotion of peace, harmony, and religious tolerance.