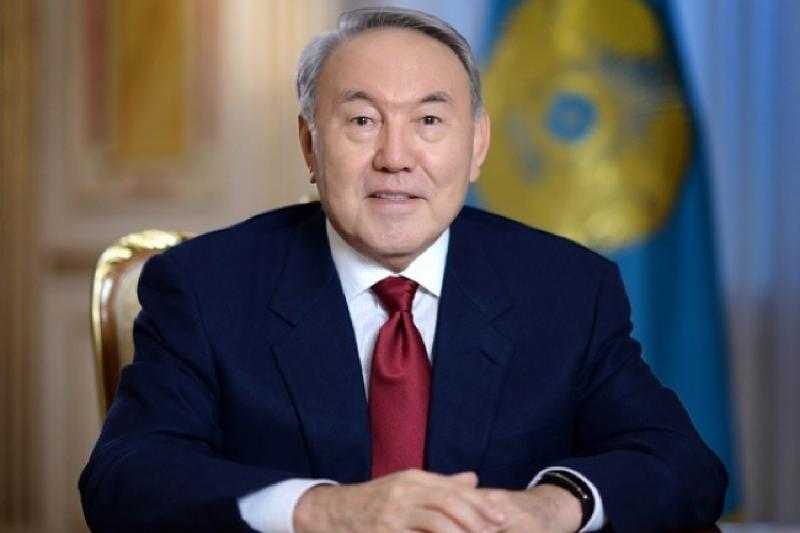 The goal: preserving the nation’s high rate of economic growth.

In his annual State-of-the-Nation address, President Nursultan Nazarbayev outlined a new strategy for Kazakhstan’s development through 2050, which is designed to serve as a coherent  continuation of the Kazakhstan-2030 Strategy.

In his speech delivered on the eve of the country’s Independence Day, Nazarbayev announced  a series of milestone reforms in all spheres of the nation’s life. He laid out a strategy for the country, calling for better governance, improvement of the welfare and tax systems, support for small- and medium-sized businesses, and development of infrastructure.

Currently ranked as the 51st most competitive country in the world, Kazakhstan, according to Nazarbayev, should be ranked among the 30 most advanced nations by 2050. To do so, Kazakhstan will need to integrate its economy into the global and regional environments by capitalizing on its transit potential and bolstering information technology capabilities.

As an oil-rich country and a reliable international partner, Kazakhstan will lift the existing subsoil use moratorium in an effort to become “a regional magnet for investment.” This would be done in exchange for advanced technologies and the creation of new production.

The President also tasked the government to increase the share of agriculture of the country’s GDP fivefold by 2050 through a series of measures including government stimulus packages. Nazarbayev asked the government to lift all licenses and permits not directly affecting safety in the first half of 2013. He also said it was necessary to redistribute responsibilities so a second wave of privatization of non-strategic enterprises can begin.