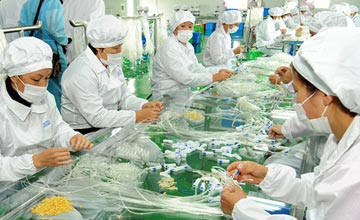 Kazakhstan’s pharmaceutical market, on the other hand, is the most accessible, transparent and, from a legislative point of view, progressive in Central Asia. Currently, some 70% of domestically consumed medicine is imported, while 30% are internally manufactured.

The government adopted a resolution on “The State Program for the Development of Pharmaceutical Industry for 2010-2014,” with the objective of increasing domestic production of pharmaceuticals from 30 to 50% by the end of 2014. Under the program, foreign manufactures are eligible to obtain equal treatment with domestic ones if they decide to produce domestically.