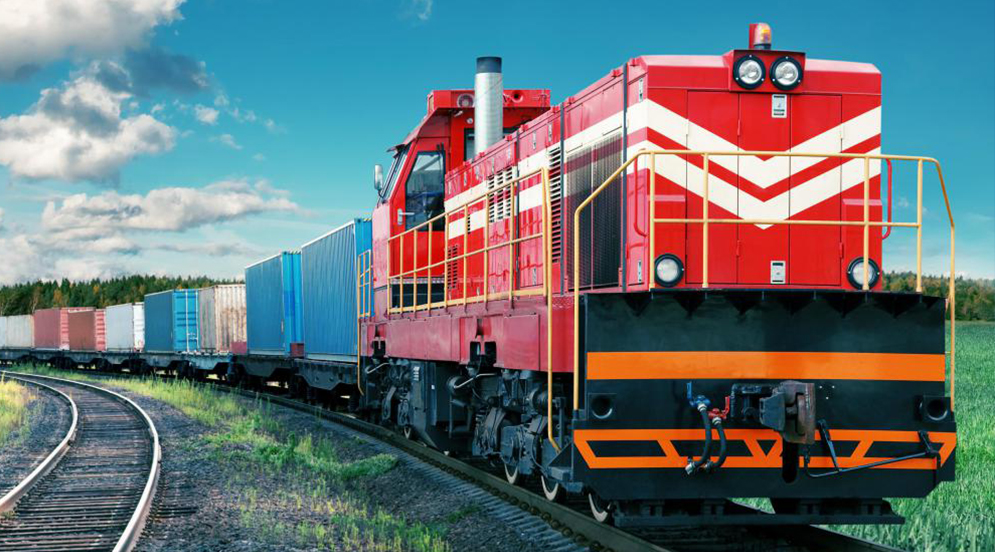 Being sandwiched between Europe and Asia, Kazakhstan boasts of a great transit potential, as there is no alternatives for Asian states to link to Russia and Europe. Relatively diverse landscape and availability of natural stone reserves allow unrestricted development of railways and automobile routes.

Four international transport corridors cross the territory of Kazakhstan and are formed on the basis of transport infrastructure existing in the country. They are:

Kazakhstan Government has elaborated and approved Strategy of Transport Sector Development of up to 2015; the amount of investments required for construction of respective infrastructure within the 10 years will make up USD 26 billion.

Ultimate goal of the Transport Strategy is to ensure progressive development of transport and communications complex in line with economic strategy of the state. The Strategy covers 2006-2015 and is supposed to be implemented in two stages: 1st stage – 2006-2011, 2nd stage – 2011-2015.

The Strategy implementation is expected to ensure bringing of the national transport system to a higher level, and forming of an optimum transport network. Financing of the infrastructure on the self-sufficiency principles will allow accommodating resources for its further sustainable development and maintenance at a high technical level.

On Feburary 1, 2016 a new container train service on the China-Iran route via Kazakhstan was launched. The 9,000-kilometre route runs from the city of Yiwu (Zhejiang Province, East China) through the Alashankou-Dostyk border crossing to Kazakhstan’s new Zhezkazgan-Beineu and Uzen-Bolashak lines and via Turkmenistan’s railway network to Tehran. With only a 10-day transit time, the 40-foot containers on the train can travel much faster overland than by sea, which takes from 25 – 30 days. In establishing the new service, the railway companies of China, Kazakhstan, Turkmenistan and Iran collaborated to identify logistics solutions needed to speed up the delivery of cargo from East China to Persian Gulf markets.